Bettina V. Buehler was born in Boston, Massachusetts and received her high school education at Williston Northampton School in Western Massachusetts. Attorney Buehler graduated from Denison University in 1982 with a Bachelor’s of Science in Political Science with a minor in Psychology and received a number of honors, including the Psi Chi National Honorary Society Award, Pi Sigma Alpha National Honorary Society Award and the Women’s Recognition Award.  After college she worked in litigation at the law firm of Morgan, Lewis & Bockius and later in the litigation department at Scott Paper Company.  In 1987 Attorney Buehler entered law school at Vermont Law School. During her tenure at Vermont Law School , she participated in the Moot Court Trial Advocacy Competitions. Attorney Buehler received her Juris Doctor degree from Vermont Law School in 1990. She was admitted to the Vermont Bar the same year, and to the U.S. District Court, District Court of Vermont and U.S. Court of Appeals, Second Circuit in 1995.

After graduating law school, Attorney Buehler chose to pursue a career in criminal defense. Initially, she worked for the firm of Welch, Graham & Manby in White River Junction. Eventually, a few of the associates departed from the law firm and opened their own firm entitled Griffin, Levine & Buehler. In 1994 Attorney Buehler decided to relocate to the “big city” of Brattleboro, Vermont and to join the firm of McCarty Law Offices, P.C. From Janurary 2006 through March 2013 Attorney Buehler was the Director and Vice President of McCarty & Buehler, P.C.

Between 2009 and 2013 Attorney Buehler was voted Best Attorney in Brattleboro by Market Surveys of America.  She has been recognized by her Martindale Hubbell peers as a notable attorney in this country.  In 2020 and 2021 Buehler & Annis was voted best law firm in Brattleboro.

Practiced and Focused Areas of Law 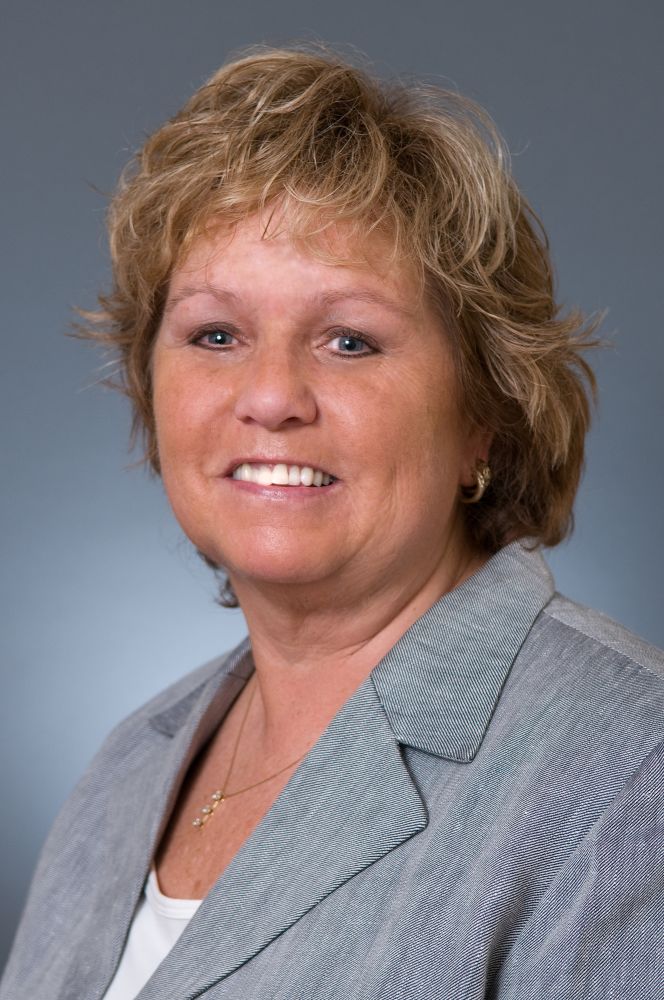